Welcome to the world of maté! Everything you need to know about maté 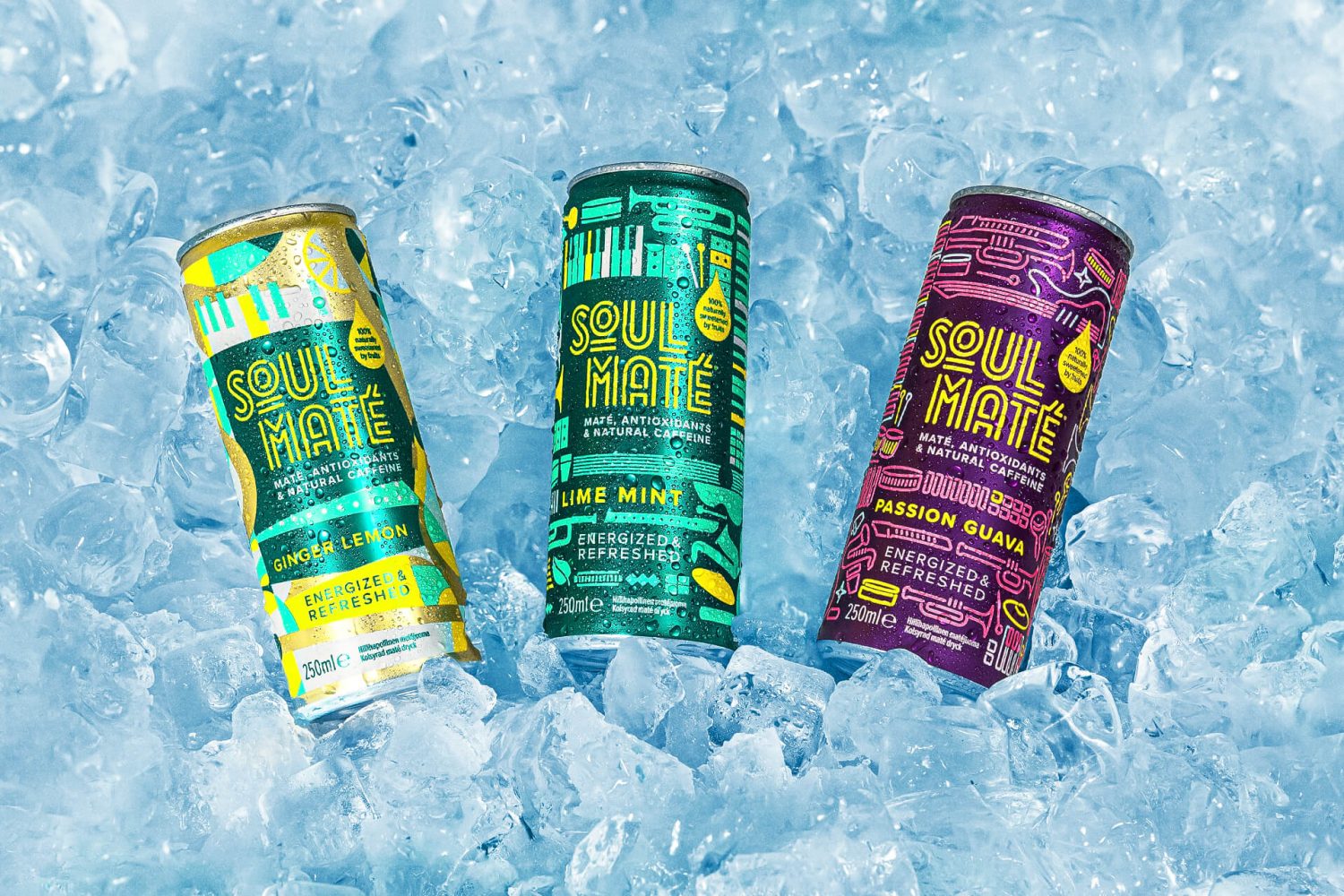 Maté is a naturally caffeinated infusion that is made from the leaves of the yerba mate tree (Ilex paraguariensis). Yerba mate leaves are rich in caffeine and are full of antioxidants, vitamins, and minerals. It is said that maté combines the strength of coffee, the euphoria of chocolate, and similar health benefits as tea.

Maté’s taste is unique, herbal, bitter, and strong. The drink is often compared to green tea, but this does not capture the essence of maté. Maté is rich in goodness such as vitamin C and vitamins A, E, and B, magnesium, calcium, phosphorus, iron, zinc, manganese, and selenium. It is said that maté contains more antioxidants than tea or red wine.

Maté has less caffeine than coffee, but more than tea. However, the amount of caffeine can still get high, as maté tends to be enjoyed by several cups at a time. Maté is also said to reduce the feeling of hunger and remove fluids.

History and culture of maté

The maté drink was discovered by the Guaraní Indians as early as in the 16th century. They used the plant as food, medicine, and as a stimulant. They called maté the drink of friendship and they understood what is truly important in life: the moments spent with family and friends.

In South America, the birthplace of maté, maté can be seen enjoyed in any situation. Maté is also about good company. Drinking maté is a social event and sharing is an integral part of the maté culture. The drink is often shared with family or friends as people enjoy each other’s company and spend time together with cups of maté.

Maté is also called the best friend of soccer players. The drink has been made famous by Lionel Messi, Diego Maradona, Luis Suárez, Neymar, Cristiano Ronaldo and Antoine Griezmann among others. Soccer stars are often seen arriving to the field or the locker room with a maté gourd in their hand, enjoying this super beverage.

How is maté made?

How is maté enjoyed?

Traditionally, maté is enjoyed from a special maté cup (gourd). A filter straw (bombilla) is used to enjoy the drink with a filter or strainer at the end of the straw to prevent leaves from entering the mouth. The cup is usually filled with yerba mate for about three quarters, the hand is placed on top of the cup and the cup is shaken upside down so that the finest yerba mate remains on the top of the cup. The cup is not immediately turned to the vertical position but is left slightly horizontal (about 45 degrees) so that the yerba mate is on the other side of the cup. Hot water is poured into the empty side of the cup. The straw is then placed by the waterside of the cup. Mixing the drink with the straw is avoided. The same yerba mate is reused and only water is added to the cup, which also makes the flavor softer.

Maté has been commonly enjoyed as a warm drink, but maté also works great as a cold drink. A maté drink that is served cold is called tereré. Tereré means maté mixed with iced water or juice. Cold maté drinks have increased in popularity and Soul Maté® is an original maté brand, which has been spreading this delicious drink to the world.

Did you know this about maté?

Maté is a traditional South American drink that enjoys worldwide popularity. It is said that maté combines the energizing effect of coffee, the pleasure produced by chocolate and similar health benefits as tea.

A special maté cup used in the territory of Paraguay, usually made from the horn of a bull

A traditional South American drink that is high in caffeine